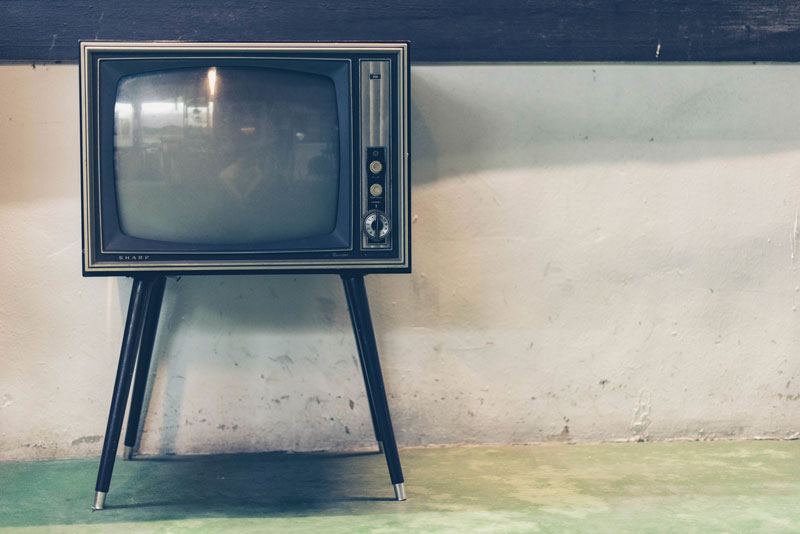 There are more television choices today than ever before. With the rise of streaming sites like Netflix and Hulu, people are able to have even more autonomy with what they watch, allowing for there to be an array of diverse programming that offers something for everyone. Yet, despite the limitless choices, the TV theme song seems to largely be a thing of the past. Certainly there are still some shows that have it, people even joke about how the theme song for “Orange is the New Black” is excruciatingly long. Still, most shows opt for a title card with a few notes of music as their “theme”.

In my opinion, this is an unfortunate development. When a TV show gets the theme song right, it welcomes you into their world, letting you know that you have been transported into this particular universe so that you can break free from real life, even if just for a little while. Watching a TV show is, along with music, the most intimate entertainment type. Think about how we are when we watch TV: we are usually at home, sometimes sick in bed, sometimes we will have the show on as background noise, and sometimes, we have a special show that we always turn to in order to make us feel better. These characters and their worlds are able to come into our world for a little while: make us laugh, make us cry, allow us to see people and the world in a different light. Throughout a weekly, yearly, and sometimes even over a weekend, we see these characters grow, change, and live their lives right along side ours.
What is great about the theme song is that it enhances that connection. When you hear the theme song from “The Mary Tyler Moore Show”, you are transported to that studio apartment in 1970s Minneapolis. When you hear “Where Everybody Knows My Name”, you find yourself embroiled in the drama of Sam and Diane, and when you hear the “Twin Peaks Theme”, you are taken to a whimsical, terrifying town in Washington State in the early 90s.
No matter what kind of relationship you have with music, it would be difficult not to let those songs set the template of the show, and build the excitement for the next hour or half hour to come. When you know you have entered a world that is you hear the first few notes of a theme song, you know you have reached a “safe space”. You are now in a place that can make you feel a whole multitude of emotions. It is the harbinger of the show’s universe and the comfort we get from experiencing their world.
One note: this list is not objective. Although I think there is a case for all of these songs being great theme songs, barring one exception, they are all from shows I have seen and enjoyed. From childhood to today, these songs, and the shows that go with them, have all been an important part of my life at one point or another. The main qualification I had? That all of these songs had to fully inhabit the show they were for. This is how I chose the order of the list. For this reason, I believe that my “bias” in choosing songs from shows I have seen, is beneficial to this list.

Song Lyric of the Day*: “I like the way your sparkling earrings lay, against your skin so brown. I wanna sleep with you in the desert tonight with a million stars all around”, “Peaceful Easy Feeling” – The Eagles

* My music library contains 11, 278 songs. I realize to some that may seem excessive. To me, it is not enough, because there is so much more to learn. After every blog post, I am going to put said music library on shuffle and the first song that comes up, I will post a lyric that sticks out to me at the moment, and maybe introduce someone to a new song, which would be awesome.