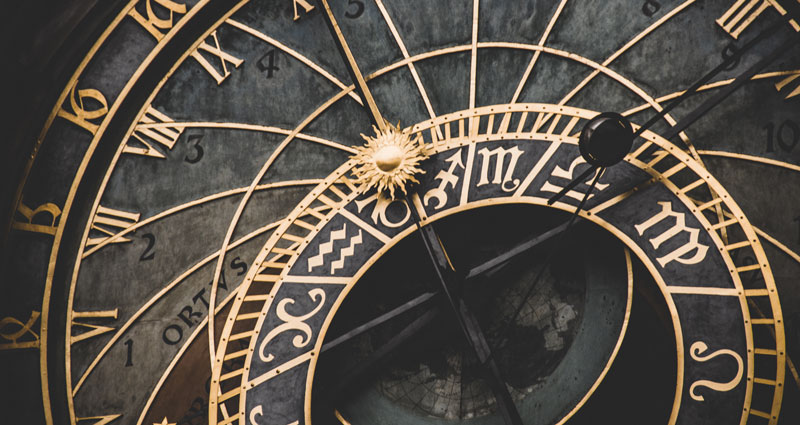 Critics and listeners alike heavily praised Miranda Lambert’s latest album, The Weight of These Wings. The album is filled with lyrics of self-reflection, angst, and hope. A.K.A what the best country songs contain in spades. The most popular song from that album was undoubtedly the first sing, “Vice”. It falls into the aforementioned category of angst, with lyrics that are self-aware of her self-destruction. That song, and the whole album, contains very personal and honest ruminations in what was definitely a period of personal disruption in Lambert’s life.
The song I am recommending today, however, falls into a different category. “Pushin’ Time”, the 10th track on Wings, is more reminiscent of an Emmylou Harris song from the 1970s. It has a beautiful melody and a sparse arrangement; which really allows Lambert’s voice to shine through. She allows herself to sing in her soft voice on this song, which always suits her range in a flattering way, particularly on the, “and good things happen over night”, line in the chorus. It flows gracefully with the melody so that the two converge perfectly.
Like the rest of the songs on Wings, “Pushin’ Time” is a song of self-reflection. However, this time, it’s wistful and experienced. The song is a caustic celebration of new love, but you wouldn’t know it by listening to the tone of her voice. The narrator has obviously been burned by love before. In “Pushin’ Time”, she is hesitant to jump in so quickly, but also recognizes that life is too short to throw away what could be an incredible experience. The lyrics in the last verse, “if it has to end in tears, I hope it’s in sixty years”. The song is a love letter to those who might be afraid to embark on the next emotional experience, but crave it anyways. 10/10

Song Lyric of the Day: “And the autumn weather turns the leaves to flame, and I haven’t got time for the waiting game” – “September Song”, Lindsey Buckingham

* My music library contains 11, 278 songs. I realize to some that may seem excessive. To me, it is not enough, because there is so much more to learn. After every blog post, I am going to put said music library on shuffle and the first song that comes up, I will post a lyric that sticks out to me at the moment, and maybe introduce someone to a new song, which would be awesome.