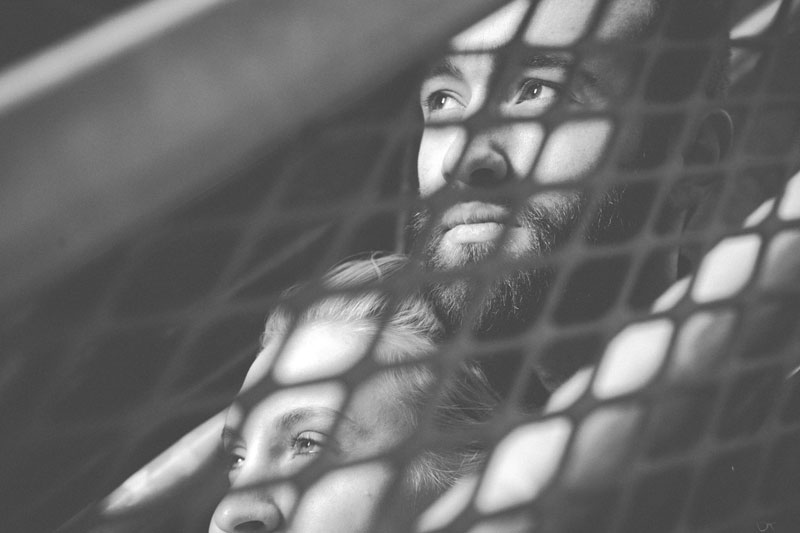 There are many ways to communicate in this day and age. There are many articles that talk about the irony of so many channels of communication being available, yet no one seems to have a “real” conversation anymore. The one consistent form of communication that there is continues to be through song. No matter what year it is, we still turn to music as the definitive way to express ourselves. Whether that be dancing out in public or having a self-reflective moment in your room. Something about having a melody behind those words causes people to listen more closely, receiving the message in a way that has the ability to take down some of those walls and be able to let the words into their heart. Some songs serve as a mark for a different time in our lives, reminding us how far we’ve come. While some songs are timeless, no matter how long ago they were written.

In the case of the latter, the most potent songs of this nature are songs that speak of the injustice around the world: whether that is through politics, war, civil rights, or the drug crisis. Whether the song was written in 1965 or 2016, the message resonates with many listeners on such a level that the sentiment is always relevant. The importance of these songs cannot be overstated. Oftentimes, the only way you can get people to understand these issues is by singing about them through song. Suddenly, hearing someone’s story from his or her explicit point-of-view makes it hard to ignore. It’s really hard to sing a long to John Lennon’s “Imagine” without being forced to understand the meaning. These are not songs that you listen to for a few months and then discard; it’s not a song that you thoughtlessly sing with when it comes on the radio. Instead, the messages contained in these songs should cause you to think. To see the world from a different perspective and have a broader perspective on what it means to be human. You might take in its message and carry it with you, letting it permeate your thoughts and worldview.

As we wrestle with the state of the nation and the state of the world, we need these songs more than ever. Songs with lyrics that won’t allow us to be complacent with the injustices occurring around the world, songs that inspire peace, but also action as they compel us to use our voices to shout messages of love, inclusion, and justice for everyone. There is not a time when that dialogue has not been important.

The following list of “message songs” is songs that have had that effect on me. In order to illustrate the eternal relevance of injustice, I have chosen songs that are vintage, but timely as ever. This is by far a small sample. There are many more songs in this category that did not make it onto this list. However, I wanted to choose a group of songs that are unrelenting in their timelessness and steadfast in their message. If you choose to listen to these songs, I hope it inspires you to think about their message. I hope you enjoy. Peace and love.

Song Lyric of the Day*: I have completely ignored this, and for that, I am sorry. However, it is a new year. Here’s to 2017 being a year of getting things back on track. I present the song lyric of the day: “Quand je marche dans la rue La rue vers le Sacré-Cœur

Je me souviens des promesses Au nom de l’amour”, the song is in French. The rough English translation is this: “When I walk on the street The street towards the Sacred Heart

* My music library contains 11, 265 songs. I realize to some that may seem excessive. To me, it is not enough, because there is so much more to learn. After every blog post, I am going to put said music library on shuffle and the first song that comes up, I will post a lyric that sticks out to me at the moment, and maybe introduce someone to a new song, which would be awesome.