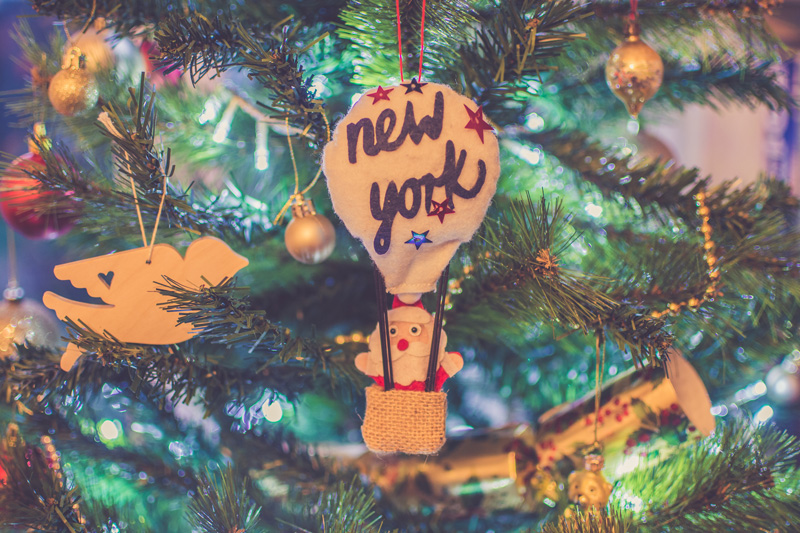 From the opening strains of Simply Christmas, Leslie Odom Jr., of Hamilton fame, tells you that this isn’t going to be your standard Christmas album. The album begins with a five second silence, before going into an almost sorrowful humming by Leslie kicking into “Have Yourself a Merry Little Christmas”. With Odom’s soulful, smooth voice and the sparse arrangement that persists throughout the album, the tone is one that seems to match the sentiment that many feel during the 2016 Holiday season.

A standout on the album is Odom’s version of “My Favorite Things”, a wonderfully jazz take on the classic. Odom’s skillful but languid vocals make you feel as though you are listening to his inner monologue while he is trying to cheer himself up. Also noteworthy is the wonderful piano solo by Tommy King, who did most of the piano for the album tracks. What is so great about “My Favorite Things” can also be said about the rest of the album: it takes a classic song, of which there have been countless incarnations, and manages to uncover a previously undiscovered aspect of it. In this case, Odom’s version of “My Favorite Things” truly made me realize the sense of yearning that exists within the song.

There is this stigma about Christmas music, that it has a consistent uber cheerful glow to it. For many, that optimism can be hard to listen to, especially after a year like 2016. Simply Christmas offers an alternative for those who are down but still want to listen to Christmas music. Odom’s take on such Christmas classics as “First Noel”, “Merry Christmas, Darling”, and “The Christmas Song”, create a reflective, sentimental, and almost melancholy atmosphere while still allowing you to enjoy the seminal songs of Christmas. Even Odom’s sole venture into pop music territory, with his cover of “Winter Song”, stays with the mood of the rest of the album: poignant and contemplative.

The album closes with a prayer, ending with Odom’s version of “Ave Maria”. It is perfect closer. Odom’s take on these Christmas classics seem to encapsulate the mood most of us have felt through 2016. Ending the album with an understated, piano driven “Ave Maria” is the perfect final chapter to this beautiful Christmas album that I am sure will be added to many Christmas music collections.