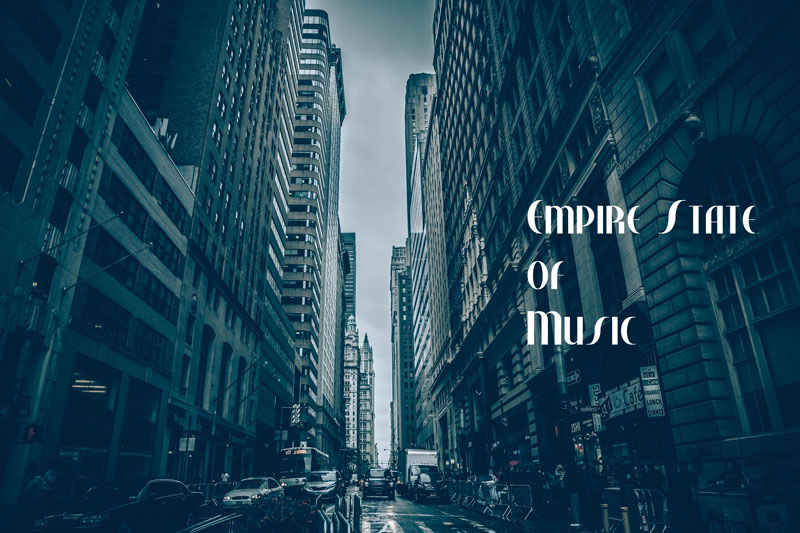 A few weeks ago, I was able to fulfill my lifelong dream of moving to New York City. I was going through conflicting emotions every few seconds, varying from: sadness, excitement, inertia, exhilaration, optimism, nervousness, and satisfaction. As these feelings took over, I struggled to process them in a way that made some sort of sense. Before I even left for “the big city”, I made a playlist of songs about New York. One thing I noticed in assembling the playlist is that the artists who have sung NYC’s praises are varied both by generation and genre. New York City has served as a timeless muse to an incredibly diverse group.  Frank Sinatra has used it several times, causing his name to become synonymous with the city. If you listen to Billy Joel’s “New York State of Mind” you feel as if he could have written the song yesterday, its sentiment still incredibly relevant. Then you have the recent classic by Jay Z and Alicia Keys, “Empire State of Mind”, that sums up the many facets of life in New York for a new generation.

These songs and the rest of the ones on this playlist each invoke a particular feeling about what it means to be living in the Big Apple. Fleetwood Mac’s, “Empire State”, for example, conveys, to me, what it feels like to be walking amongst the constant sounds and energy of this city. You can then listen to Eliza Fitzgerald’s “Manhattan”, and feel like you are taking a lazy stroll on some warm, idyllic Sunday afternoon. Are you feeling feisty and ready for a night on the town? No worries. Morningwood’s “New York Girls” has got your back. This city is so wonderfully diverse in so many ways, and the songs rightfully represent that wonderful spirit.

Personally, the song I hear that always makes me want to be in New York, no matter where I am, is Barbra Streisand’s version of, “New York State of Mind”. This song is linked to a very specific childhood memory. When I was 9, I was taking horseback riding lessons twice a week. After it was over my mom would come pick me up and on the way home we would listen to Barbra’s  “Superman” album on cassette. One of the songs on it was “New York State of Mind”. Whenever this song would come on, something strange would happen. Suddenly, instead of looking out the window and seeing rural suburbia, I would be picturing New York, wanting to be there. It was an emotion as close to wistful longing as I had ever felt at that age, and it stuck with me. Recently, after the big move, the song came on, and in the span of 4 minutes and 46 seconds, listening to the song validated my decision. Music as memory is one of the most powerful experiences a listener can have.

As you listen (or just look at) this playlist, I hope you can feel the many excitements of this city. For such a small space, this city seems to have conjured up the most vivid of emotions and images through song. Here are just a few.

~ Moving to New York – The Wombats

~  Summer in the City – The Lovin’ Spoonful

Song Lyric of the Day: “Finally baby, the truth has been told, now you tell me that I’m crazy, well it’s nothing that I didn’t know. Trying to survive, hanging onto you” – I Don’t Want to Know, Fleetwood Mac